How To Diagnose & Manage Your Silicone Allergy

Finding out you have a silicone allergy can be a surprising experience, to say the least.

It can be especially surprising if you find out about your allergy after you’ve received a specific silicone implantation.

During these experiences, it’s either a matter of managing the reactions or facing the unbearable: silicone implant removal.

If you’re planning on getting silicone breast or butt implants, a wise move would be to check to see if you have a silicone allergy or hypersensitivity to figure out if surgery is safe for you.

If you’re not ready to get an allergy or sensitivity test yet, or if you need a bit more assurance before booking the appointment, there are a few ways you can find out if you have a silicone allergy without the use of medical tests.

While these methods are not 100% accurate, they can be a good starting point towards figuring out if you should book an appointment for true results.

In this article, we’ll outline everything you need to know about silicone allergies: what the symptoms are, what the treatment is and how to manage this unique allergy so you can continue living your best life.

If you’ve gotten silicon and silicone mixed up, you’re not alone.

These two materials are often confused for one another, however, the truth is, they’re quite different. Silicon (Si) is one of the most abundant elements found in the earth’s crust. It holds a weight and atomic number of 28.086 and 14.

Si is found in humans as it's an important part of our skeleton. In other environments, Si is found in glass, clay, sand and steel and is hardly found as a free form of Si in nature, but more so part of silicate or oxide.

Silicone, on the other hand, is a family of polymers which have been synthesized from silicone dioxide heating. After the polymers have gone through hydrolysis, the primary polymer reacts with catalysts to form PDMS.

These inorganic polymers contain elastomeric properties and can be found in gel, liquid or solid forms.

Medical silicone was used in World War II for lubricating glass syringes. Today, silicone is used in a range of medical products, including cardiac-bypass technologies and dialysis as well as the more well-known forms of prostheses for cosmetic or reconstructive surgery.

This is the form of silicone that is most recognizable to the general public.

Earlier versions of breast implants were actually created with silicone oil or saline, however, modern implants are filled with a silicone gel.

Since these are serious procedures, breast or butt implants must meet many quality control tests, such as safe measurements of volatile compounds and heavy metals.

Silicone used to be considered one of the most inert materials known to man, however, nowadays, more studies and voiced experiences are showing that a small number of individuals can be allergic to it.

While silicone is used in many types of medical practices, procedures and substances, their place in enhancement surgeries has been the most popular and widely used.

During certain enhancement surgeries such as breast and buttocks, surgeons will place a bag of silicone, usually silicone gel, under the skin to achieve the proper or pre-planned shape.

In terms of everyday use, household items and utensils may include silicone to help containers become air-tight.

Since domestic silicone materials aren’t as pure as medical-grade silicone, the domestic or everyday silicone products can sometimes create stronger allergic reactions compared to reactions from medical utilities and procedures.

However, this being said, silicone implants are still not safe to have if you experience any form of reaction from the substance. 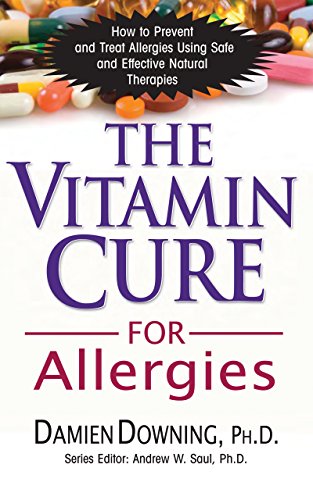 Typically, symptoms of a silicone allergy are similar to any other type of allergy, however, the cause of these allergies are a bit different.

In most women, symptoms occur gradually. Typically, women will experience a symptom-free period after receiving silicone implants. This period averages between 4-6 years prior to implantation.

After this point, more women began reporting a range of different symptoms to their doctors.

While silicone allergies are not known to be fatal, there’s a chance that it could become extremely severe, to the point of requiring hospitalization.

These serious reactions include the following, and range in terms of severity, depending on the individual:

Typically, symptoms of a silicone allergy are similar to any other type of allergy, however, the cause of these allergies are a bit different.

In most women, symptoms occur gradually. Typically, women will experience a symptom-free period after receiving silicone implants. This period averages between 4-6 years prior to implantation.

After this point, more women began reporting a range of different symptoms to their doctors.

While silicone allergies are not known to be fatal, there’s a chance that it could become extremely severe, to the point of requiring hospitalization.

These serious reactions include the following, and range in terms of severity, depending on the individual:

Since silicone implants involve heavy skin contact, the skin becomes one more the most affected body areas once it comes in contact with dermatitis.

As it’s in first contact with the allergen, it’s exposed to the repercussions at first as well.

One of the symptoms is watery eyes which tend to blur the individual’s vision. This can become dangerous if the individual is attempting to perform a task, such as driving a car.

This is one of the reasons why you should get your silicone allergy in check before symptoms flare up or worsen. 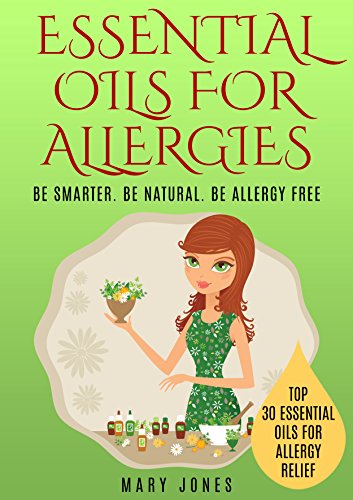 Airway obstruction or difficulty breathing may occur if you have a silicone allergy. If you experience this type of reaction, it’s recommended to seek medical attention immediately.

Airway obstruction or difficulty breathing is caused by swelling of the windpipe which makes it laborious for air to travel through the airway.

Some people may simply experience a sense of feeling nervous or constricted during a silicone allergy reaction.

While this symptom may be experienced by individuals with a silicone allergy, chances are it may just be a reaction to the fear of the allergy and not the allergy or substance itself.

Remember that anxiety or nervousness can actually make true allergic reactions even worse, so the best thing you can do for yourself is to take deep breaths, practice meditating or get some professional answers from your doctor to ease your mind.

This is extremely rare for silicone allergies, however, it should be taken into consideration if you are thinking of getting silicone implants and believe you may have a silicone allergy.

Chances are, it will probably only come to a milder version of angioneurotic edema as opposed to a full-blown anaphylactic reaction.

While there is a list of potentially serious reactions, the majority of women experience mild symptoms such as swollen joints, fatigue and morning stiffness. 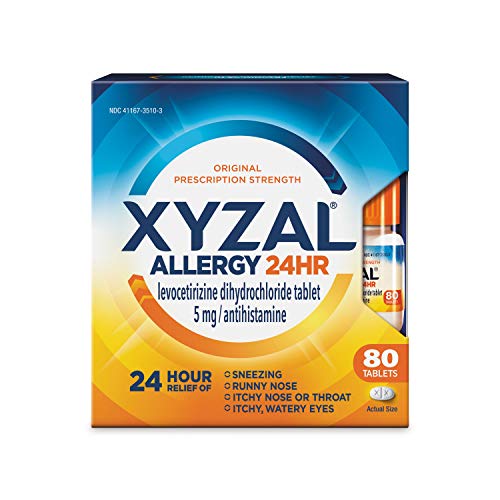 If you’ve been experiencing any allergic reactions, and believe it may be because of your interaction with silicone, you should treat it like any other serious allergy and seek professional assistance immediately.

There are a few treatment methods your doctor may recommend during a silicone allergy reaction:

Airway Clearage: No matter what sort of allergic reaction you or a patient is experiencing, make sure the airway is open by tilting the head upwards and contact medical assistance immediately.

Medication: Your doctor may prescribe you some antihistamines or corticosteroids. If you start experiencing an allergic reaction, you should take these medications immediately to prevent or reduce swelling. Make sure you follow the instructions your doctor gave you.

Hydration: If you’re waiting for medical help, make sure to stay hydrated. Hydration will keep your airways lubricated and your histamine levels balanced.

Again, silicone allergies are very rare. And while there’s a chance you could develop an allergy, thousands of women get silicone implants with no reactions or repercussions whatsoever.

However, for peace of mind, it’s always beneficial to get checked before you undergo a serious surgery, especially one that introduces a new material in your body — for life.

The more you know and understand your body, the less stressed you’ll be, and therefore, the more welcoming you’ll become to new experiences or changes.

The Allergy Solution: Unlock the Surprising,...
Shop now at Amazon.com

Fasting and Eating for Health: A Medical Doctor's...
Shop now at Amazon.com